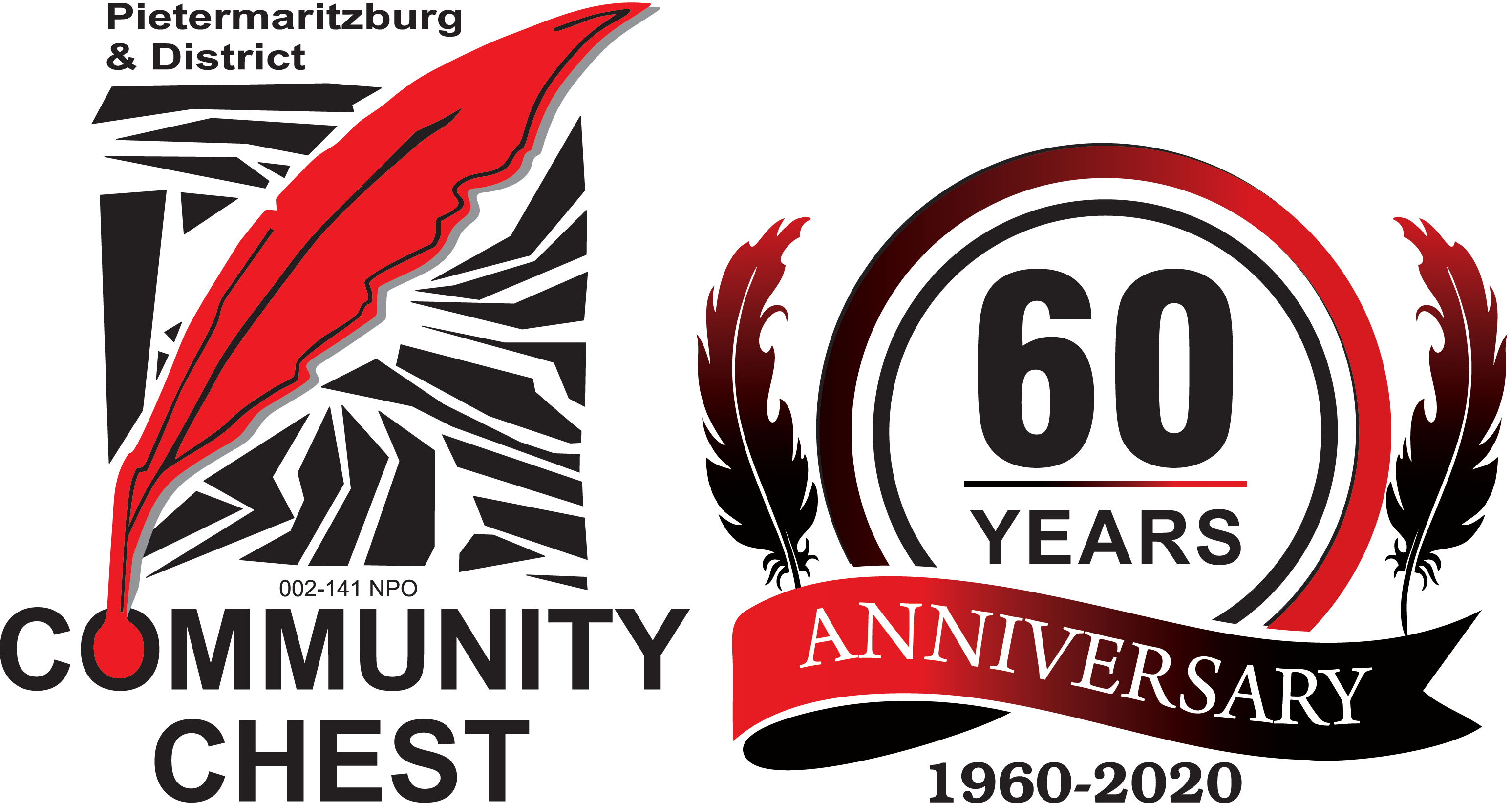 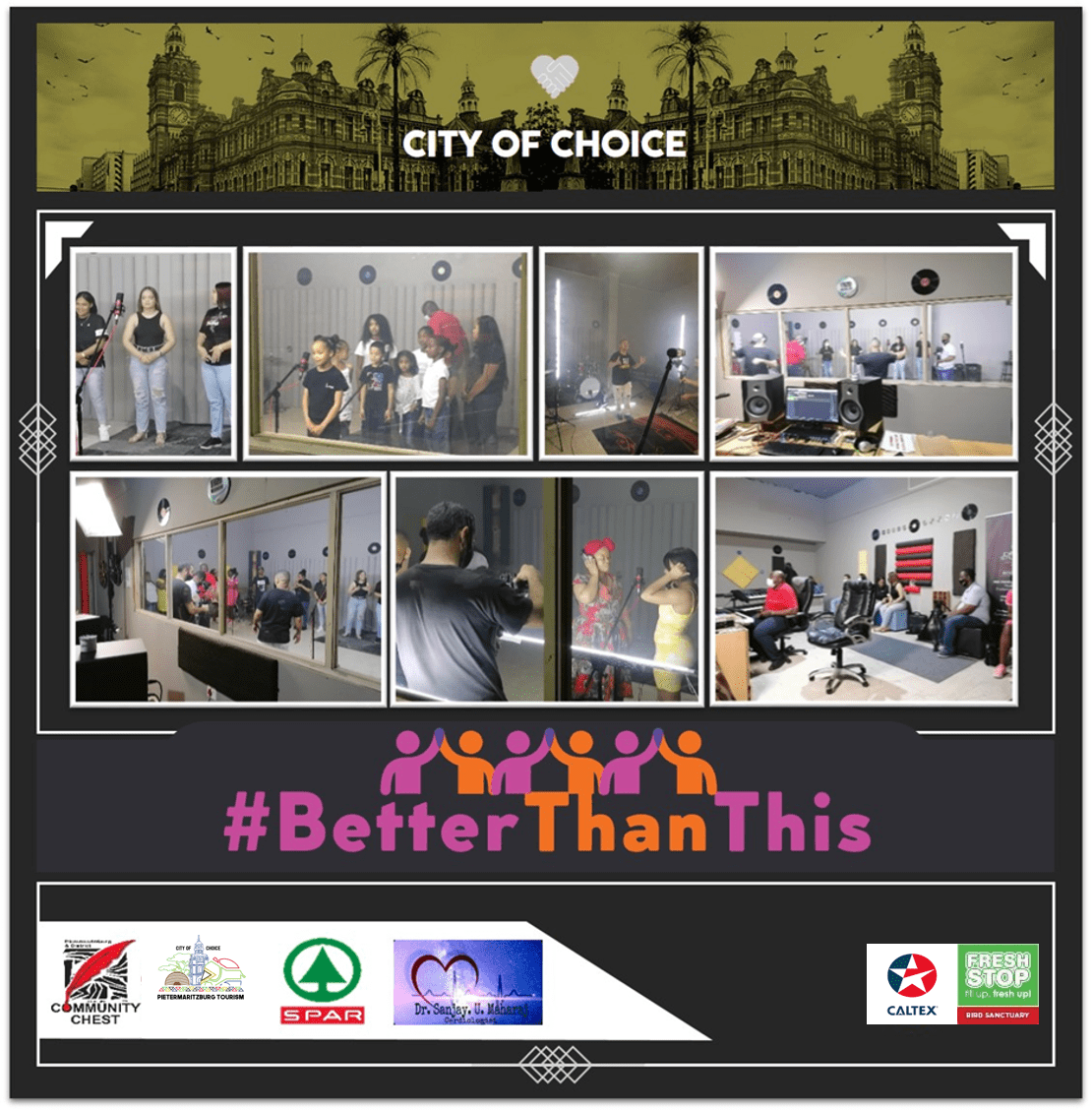 The social unrest that started on 12 July 2021 and turned KZN and Gauteng into civil war zones, rocked South Africa to the core. Whatever, our understanding as to why such an attack on our democracy was possible, through the fear, anguish, smoke and ruin, one thing stood clear – all peace-loving South Africans stood as one to defend our democratic freedom against the forces of darkness and hatred.

In the aftermath, over 300 lives were unnecessarily lost (212 in KZN alone). Tens of thousands of jobs were wiped out, (105 000 by one estimate) some never to return. Billions of rand worth of damage done (R51 billion by one estimate).

It is going to take more than just bricks and cement, restocking warehouses and shops to rebuild our lives and communities from this tragedy. Faith, hope and love needs to be rekindled too if ever we are to rise above this atmosphere of fear, hopelessness and hatred to once again rebuild unity of community and restore hope that a brighter for all South Africans is possible.

#BetterThanThis is a campaign and social movement that the PMB & District Community Chest wishes to initiate. Pietermaritzburg and District was at the centre of much of the wanton destruction that took place during that fateful week of 12 July 2021. It is fitting that out of the ashes of ruin, there can arise a glimmer of hope to show all those hell bent of destroying our beautiful country that as a people, as humanity, as a Nation, we are “Better Than This”.

#BetterThanThis aim to contribute to the fulfilment of the Community Chest’s vision of “enhanced communities – restored hope”. Critical to community building and restoring hope is the principle “of the people; by the people; for the people”.

In the short space of a week, the forces of destruction have ruined decades of goodwill and progress in the building of a democratic South Africa. Now we must collectively start again to reknit the fabric of our communities and make it stronger and better than before so that never again must we fear the forces of darkness who are hell-bent of destroying all that is good and helpful in humanity.

#BetterThanThis is a campaign/movement to be built on the platform of an anthem (Better Than This) composed by Lucas Bok, which he composed in the midst of the mayhem taking place during the week of 12 July 2021. The song was dedicated and donated (at no cost) to the Community Chest to be used as a platform from which to help rebuild our communities and to restore hope to those who are in despair.

The #BetterThanThis campaign/movement will be driven by the anthem Better Than This professionally recorded and produced as a music video to be promoted across a variety of social media platforms. It is an anthem of hope. It is intended for listening to and watched and then most importantly – to show of support of the message conveyed and emulated (this is a challenge to you to “cover” this song with your unique spin on the tune and even a dance sequence).

Everywhere across South Africa (and the world too) the vision is for the anthem to be copied – be it by an individual or a family or group of friends or team of employees in the workplace, etc. Post it on a social media platform of their choosing. In doing so, you are declaring your stand with good over evil; democracy over tyranny!

Should you wish to come aboard as a Major Sponsor, please contact Angie on This email address is being protected from spambots. You need JavaScript enabled to view it. for added PR and Marketing benefits available to you with this video.

DONATE NOW (No amount too small!) 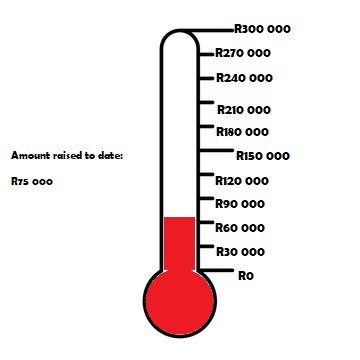